Owl. The owl is the symbol of wisdom and the symbol of the ancient Greek goddess Athena. In Greek mythology, we can often identify a small owl that is traditionally representing or accompanying Athena, the goddess of wisdom. Due to this connection, the owl – often referred to as the “owl of Athena” – has been used as a symbol of knowledge, wisdom, perspicacity, and attractiveness throughout the Western world. 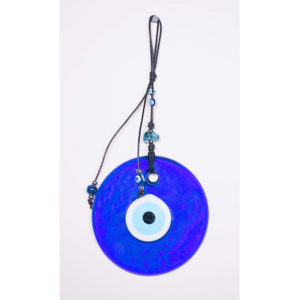 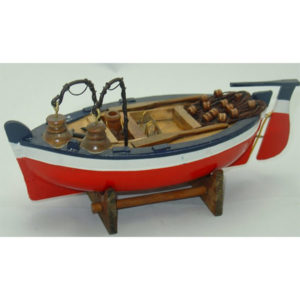 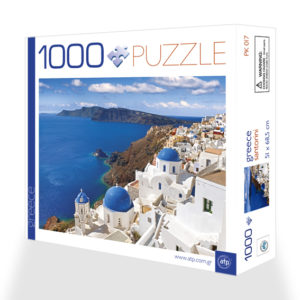 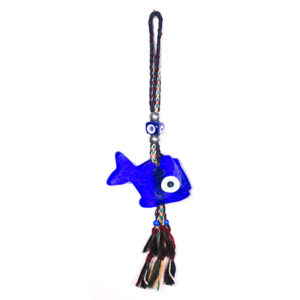 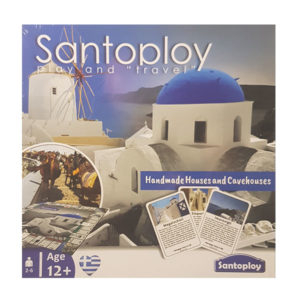 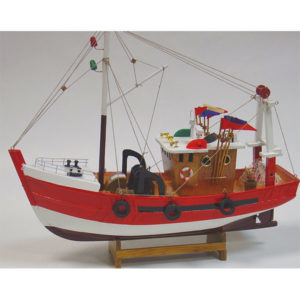 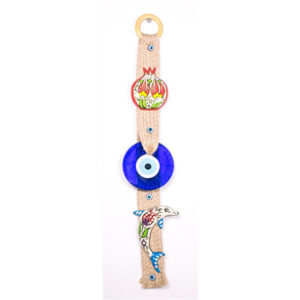