“on the island of Atlantis, there was a great and incredible empire” Plato, Timaeus
What could cosmopolitan Santorini and the lost Atlantis possibly have in common? Two stories separated by thousands of years but drawn together by something much greater. A discovery made on Santorini today could potentially change the history of the human race forever. On this same island three and a half thousand years ago, a desperate struggle took place in legendary Atlantis; a struggle to save a people and a civilization. The two stories and their characters run a parallel course, touching, parting and intertwining constantly, tied to the place that links them, the archaeological site of ancient Akrotiri, where both start and both end.

A delightful journey to one of the world’s top tourist destinations and a race against time in the age of the Minoans, creators of the oldest European civilization the archaeologist’s spade has ever brought to light. This novel is the product of extensive research. It is a fascinating quest to discover the truth behind the legend of lost Atlantis. It is a combination of the real and the imagined, the past and the present, which excites and holds the reader’s interest to the very last page.

Few words about the author of “Atlantis never lost”
Giorgos Koukoulas was born in Athens in 1973 and has been living in Santorini for the last six years. He studied Electronic Engineering at university and went on to do postgraduate studies in Communications and Data Networks at Brunel University in the UK. He has worked at Demokritos National Center for Scientific Research (N.C.S.R.), the Athens Chamber of Commerce and Industry (A.C.C.I.) and on the teaching staff at XINIS college of education. Today he works as an Air Traffic Safety Electronic Engineer at Santorini airport. This is his first novel. 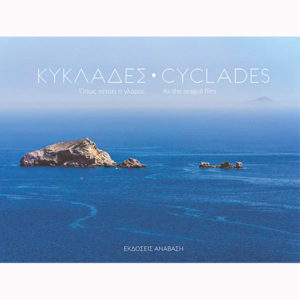 Cyclades, as the seagull flies 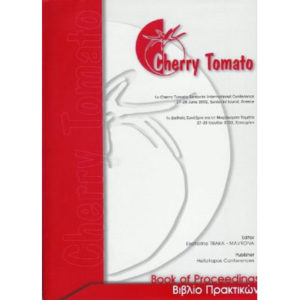 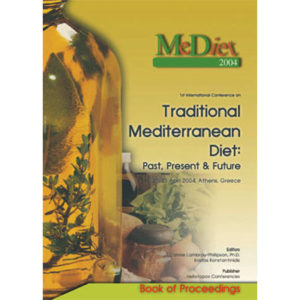 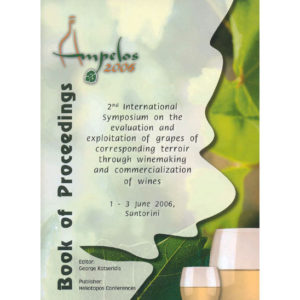