As a result of the devotion and support of indigenous varieties of Santorini, Mr. Gavalas vinified this rosé PGI wine «Voudomato», which took its name from the red grape variety. The grapes are harvested in early to mid-August, followed by short-time extraction and then vinified in stainless steel tanks under controlled conditions.

Wine «Voudomato» is characterized by fruity character, with aromas of fresh cherry and pomegranate. Soft in the mouth, metallic taste and refreshing acidity with delicate pleasant tannins that integrate the rich body and structure of the wine.

It is best served at 8-12oC. Perfectly paired with a big variety of food (seafood, fish, pasta, white meat and meat with tomato sauce). 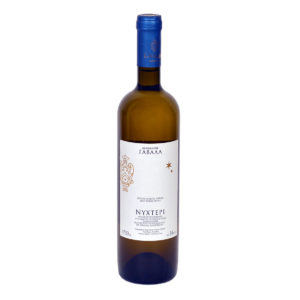 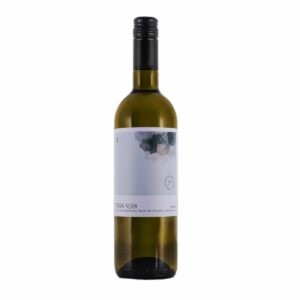 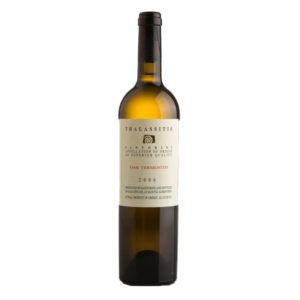 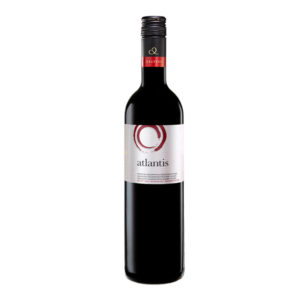