The harvest begins in the middle of August. The grapes are brought to the winery, having been carefully placed in crates and baskets, never completely filled so as to avoid any damage that might occur in transportation. Only 25% of the grape juice is extracted. It is then placed in stainless steel tanks where with a cold process it is separated from the lees. Fermentation then takes place in stainless steel vats at 18oC.

The result is the most distinctive, dry white wine, characterized by a bright yellow-white colour. On the nose delicate aromas of fruit – pear, lemon and pineapple – are present. On the palate, the wine is smooth, rich, fruity and full-bodied. It has a balanced acidity and a long aftertaste.

It is best served chilled at 8-10oC.  An ideal accompaniment to seafood, white meat and light cheese. 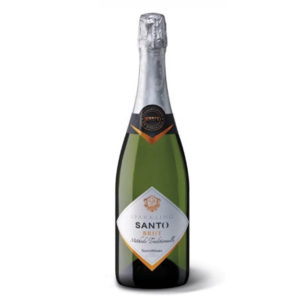 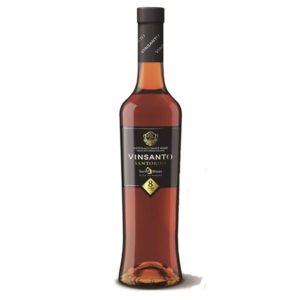 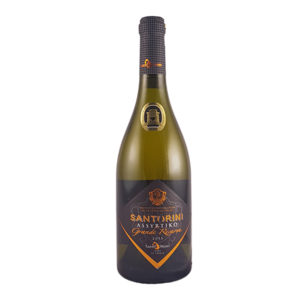 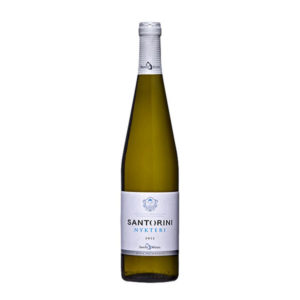