The grapes are harvested in early to middle August, screened, and then vinified in stainless steel tanks under controlled conditions but following the traditional methodology of winemaking.

The result of the combination of the explosive indigenous variety Assyrtiko and the capacity of the natural yeasts are exhibited by this wine which is characterized by its fruity character and consists a worthy representative of the capabilities of Santorini’s products. Aromas of pear and white flowers, mouth full, greasy, with fresh acidity and pleasant metallic aftertaste.

It is best served at 8-12oC. An ideal accompaniment to seafood, fish, pasta, white meats with light sauces, and cheeses. 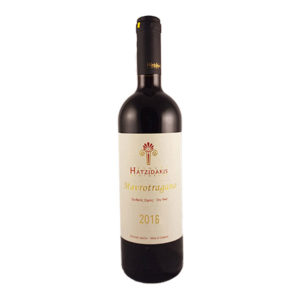 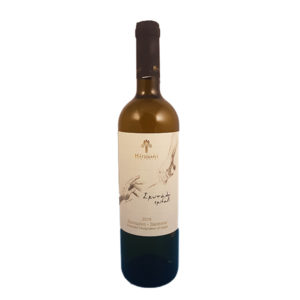 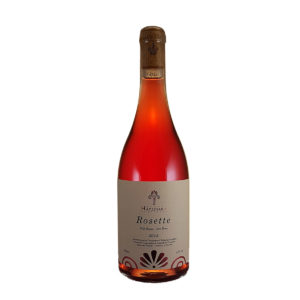